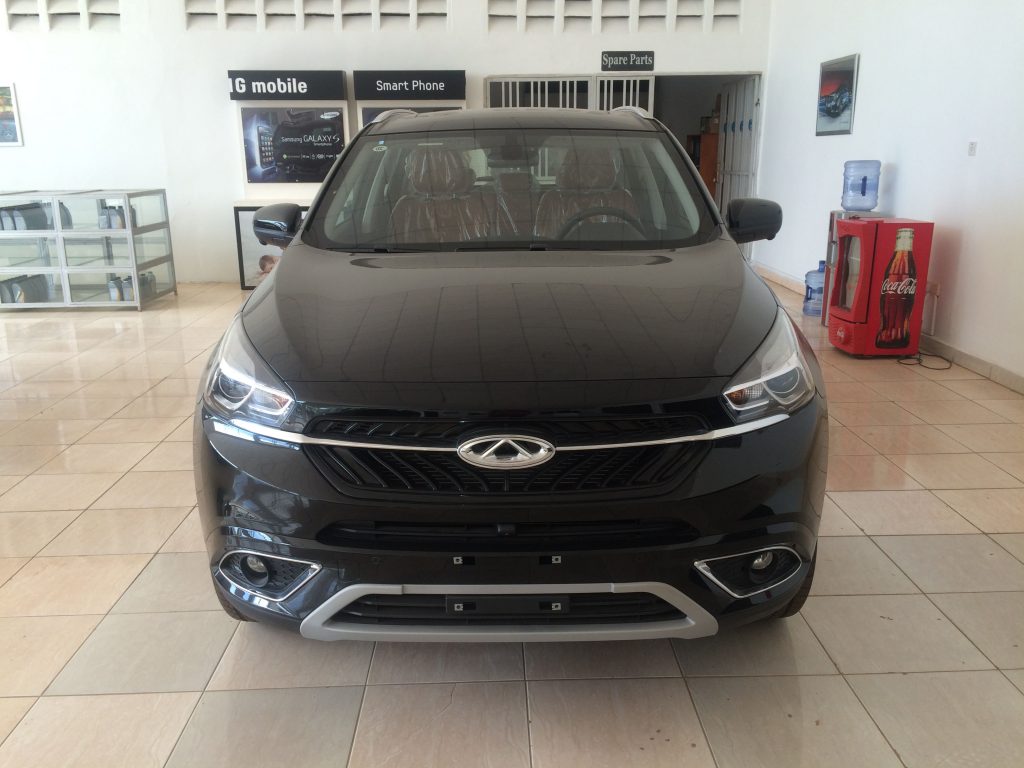 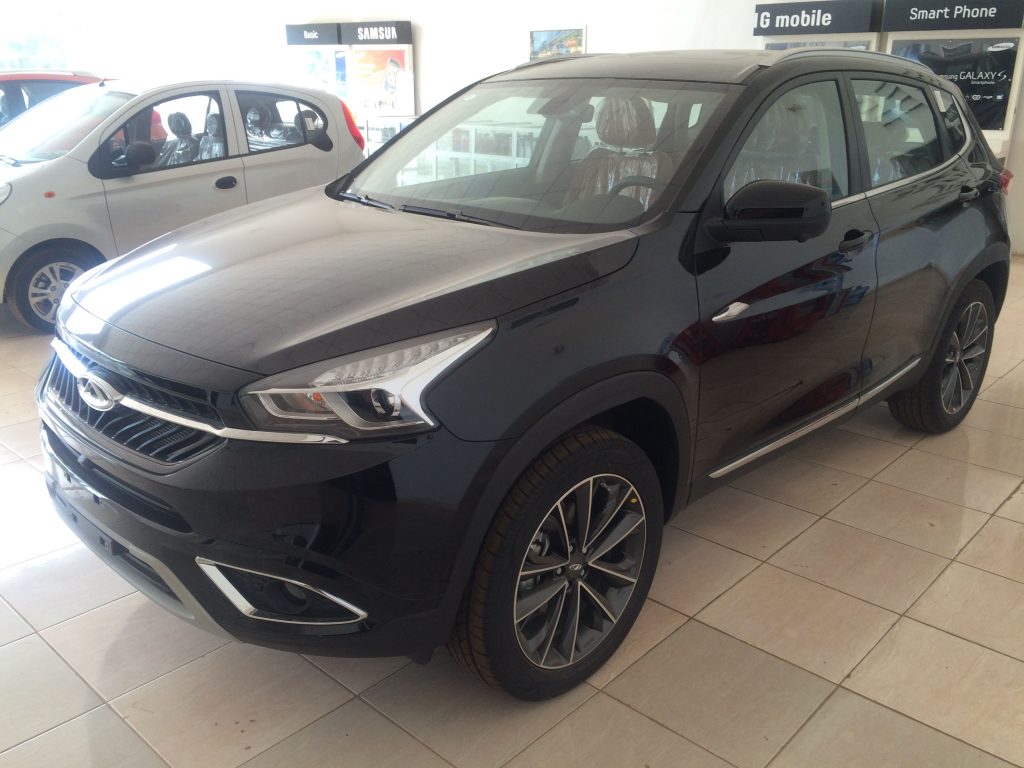 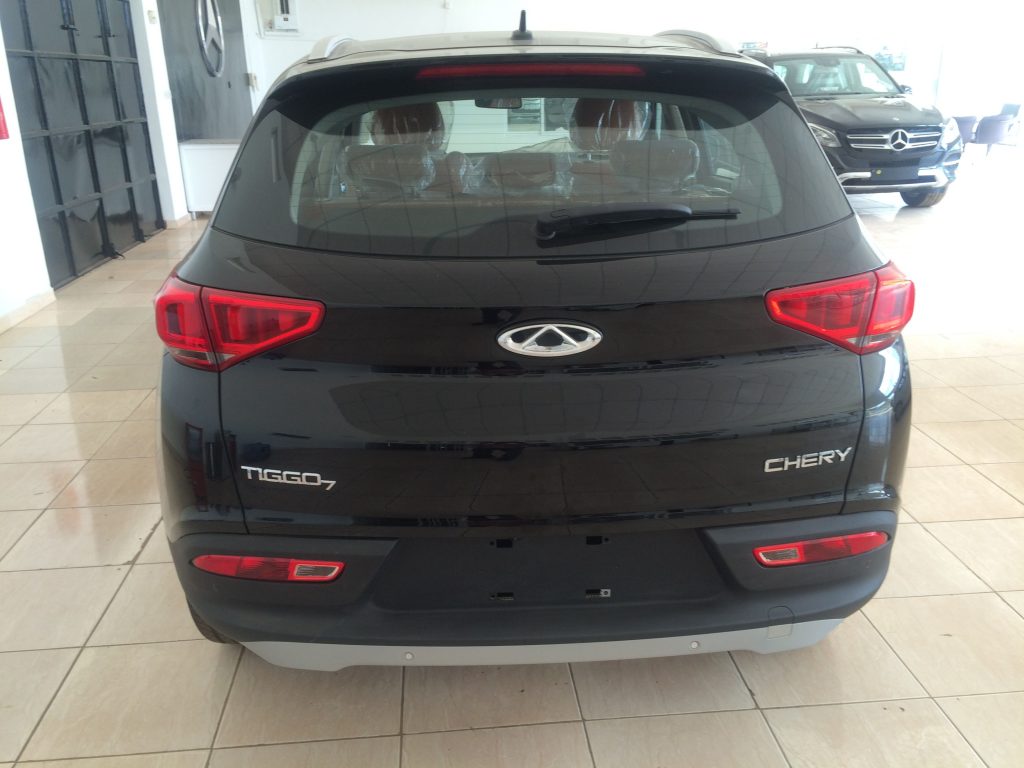 Chery has consistently followed its core marketing strategy. It has a long term objective of becoming a major exporter of passenger cars to the international market. To achieve that goal, it first determined that it needed to achieve a strong domestic presence that would secure a critical threshold of automotive production and proven manufacturing excellence. As it accomplished that objective, Chery commenced exporting completed vehicles into the retail international market in 2001 with its first exports going to Syria.

Chery has now become China’s first automotive manufacturer to sell cars, automotive parts and its own unique technology to foreign countries. Since that historical year, Chery has exported products to over 60 countries and regions through out the world. For the
last five consecutive years, it has ranked number one as the leading Chinese exporter of passenger cars.